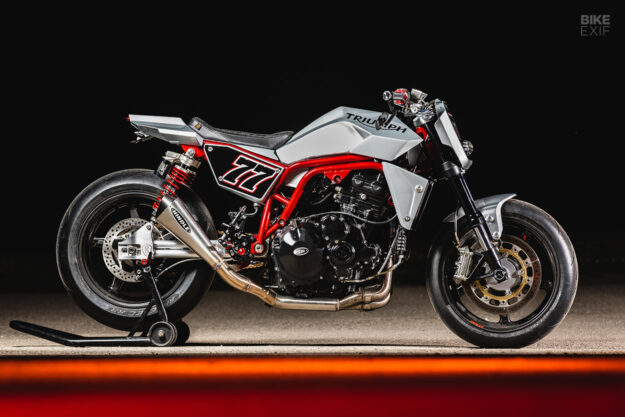 Many lofty dreams start with “one day, when I retire,” but very few of them are actually realized. Luckily, Rob Chappell of Origin8or Cycles is in the business of making dreams come true. So when a client wanted to spoil himself with a special retirement gift, Rob whipped up this brutal custom street fighter.

The brief called for an unapologetic machine that would pull inspiration from the hooligan street bike culture of the 90s. Rob started with the client’s 2008 Triumph Speed Triple 1050, but in the end, all he kept was the engine and front forks. 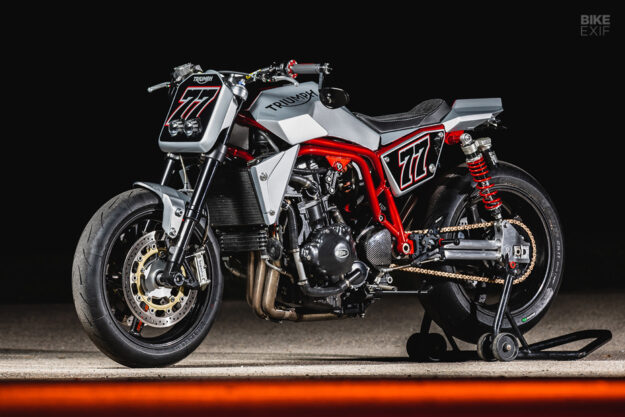 “We batted around ideas as to what motor to use for the project,” says Rob. “He originally wanted a more vintage motor, but most of the four-cylinder options were wide, heavy and underpowered.”

“A few weeks later he messaged and asked ‘what if we used my Speed Triple?’ The bike was already a great runner with only 20,000 km [12,427 miles] on the clock, so it meant no motor work would be required, and the three-cylinder power plant would keep it relatively narrow. We had our plan.” 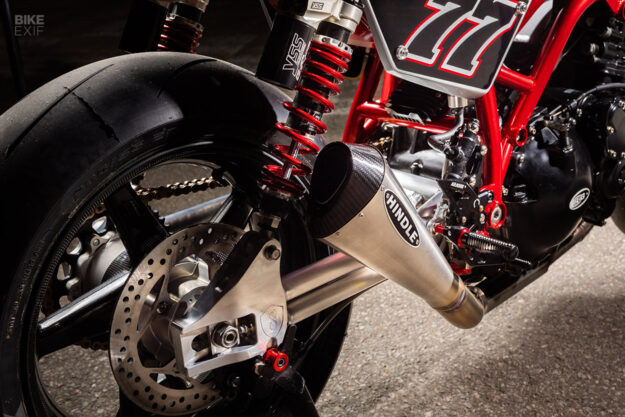 CHOOSE YOUR ADVENTURE: Pickups and SUVs Ready To Roll Across the Las Vegas Auction Block 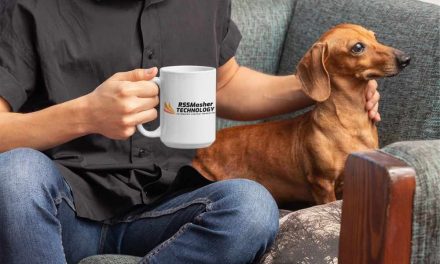