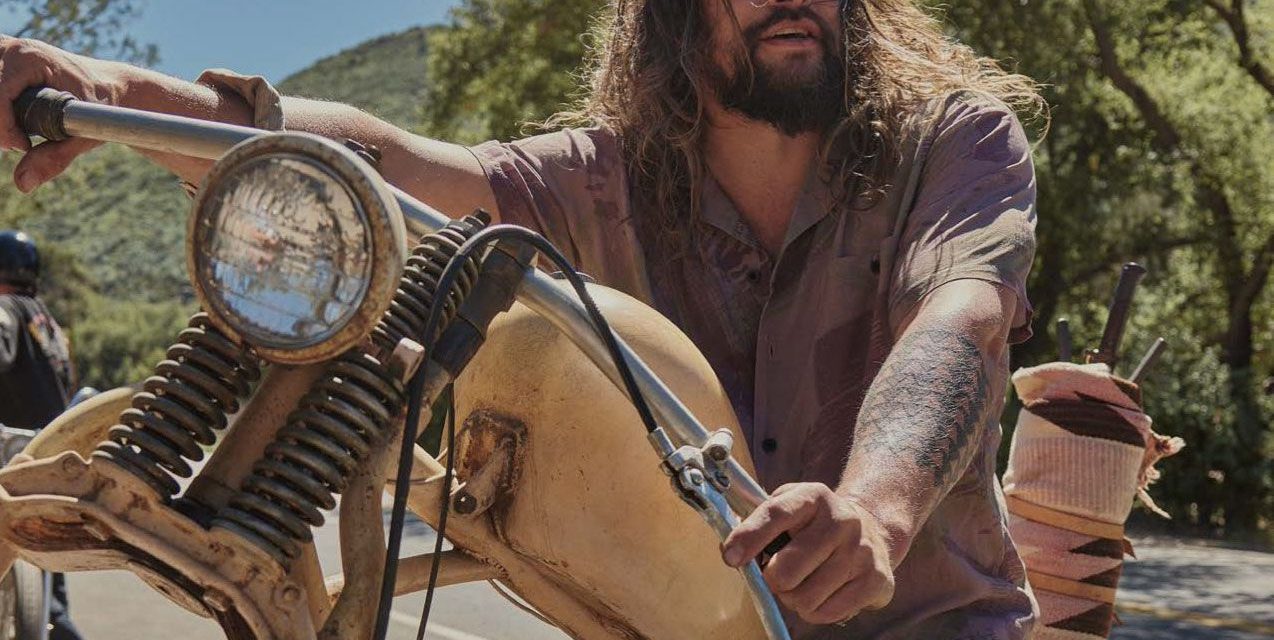 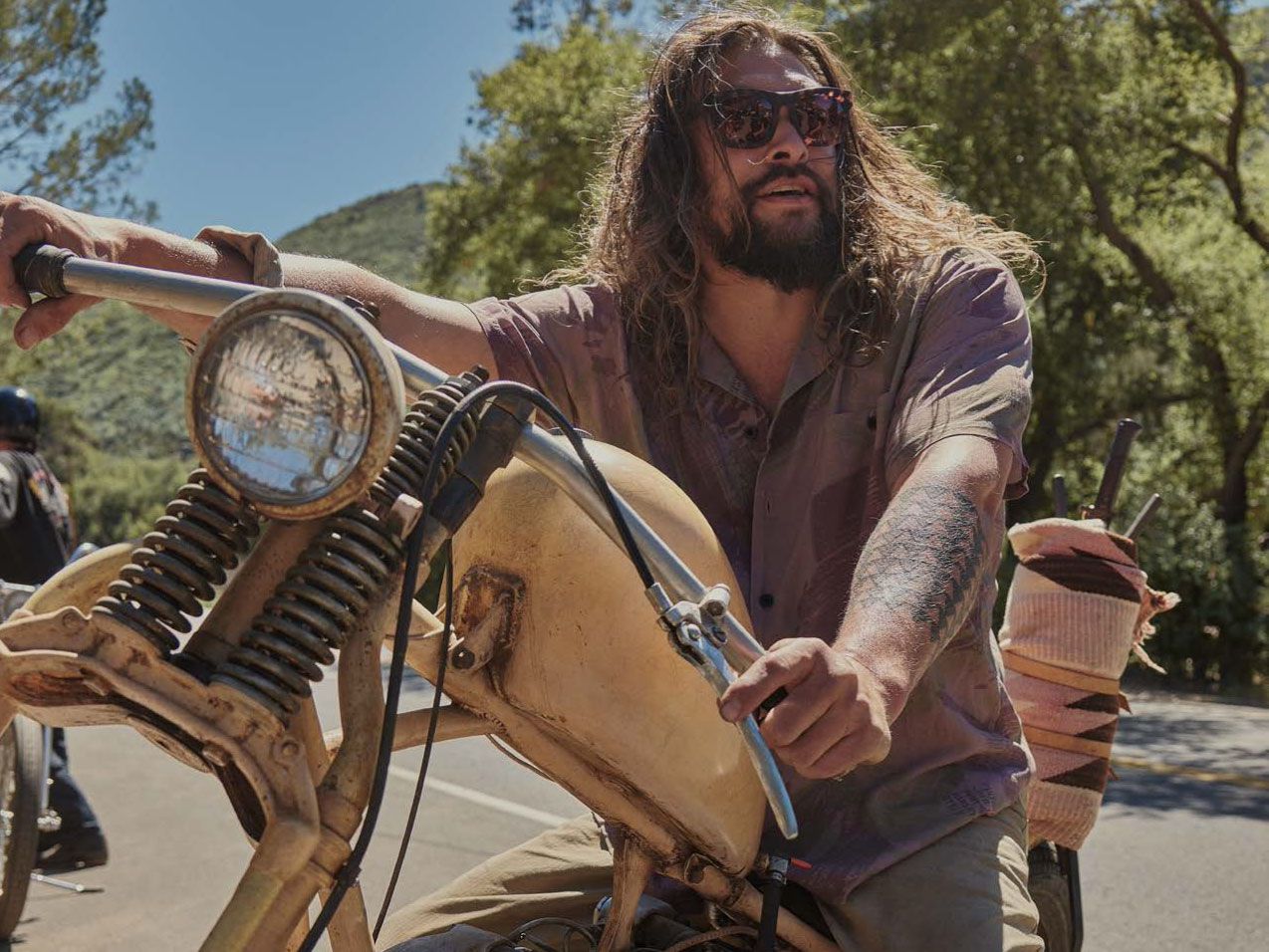 Jason Momoa posing aboard an Ironhead with a springer front end and peanut tank. (Harley-Davidson/) 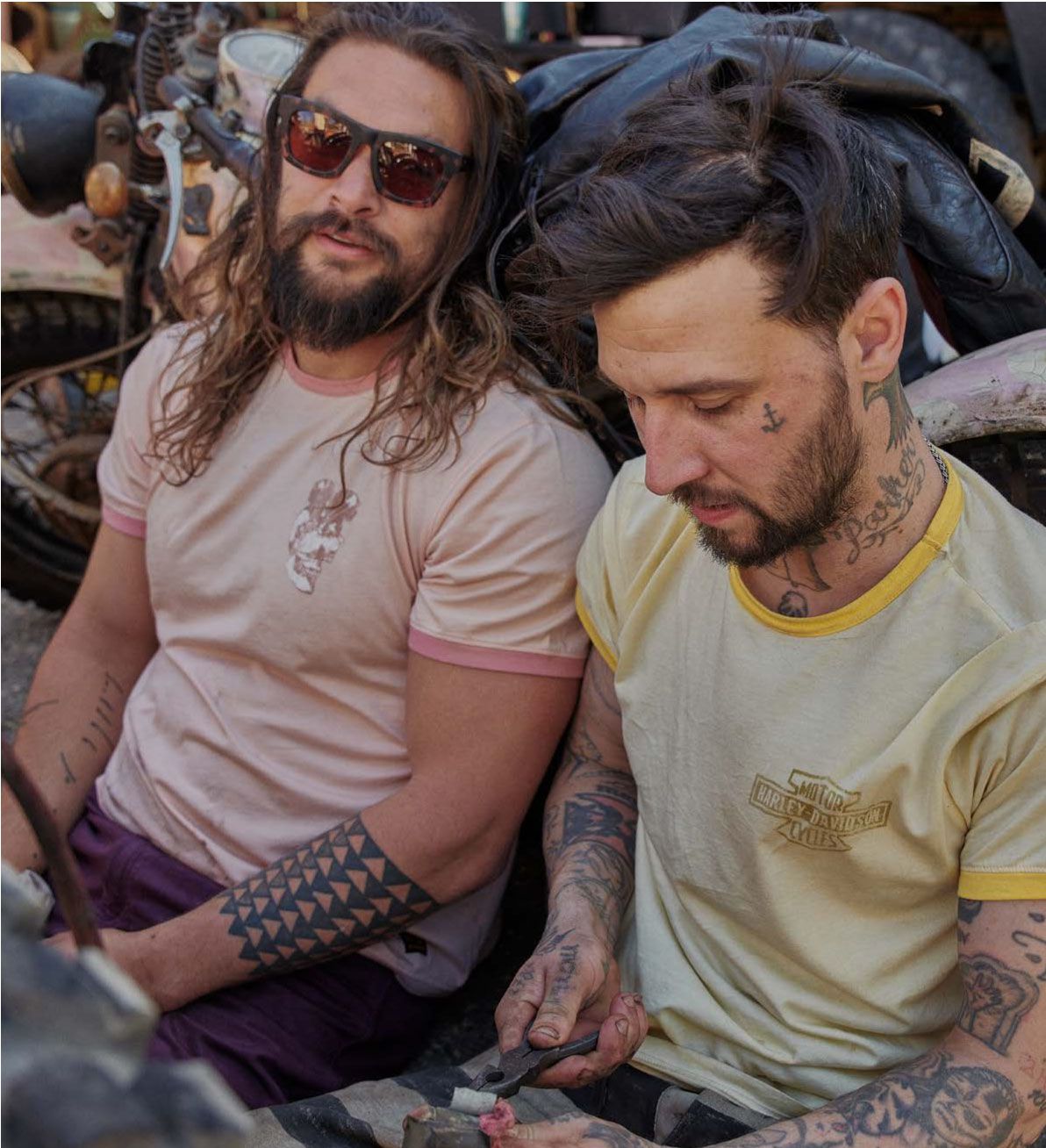 Jason Momoa and a face-tattooed friend showing off the pastel ringer T-shirts from the collection. (Harley-Davidson/)

Those aforementioned roots figure heavily in the choice of colors, with muted pastels complementing rayon textures and palm frond motifs. And like much of The Motor Company’s apparel, a lot of it looks ride-worn and pre-distressed so you don’t have to waste time distressing it yourself. 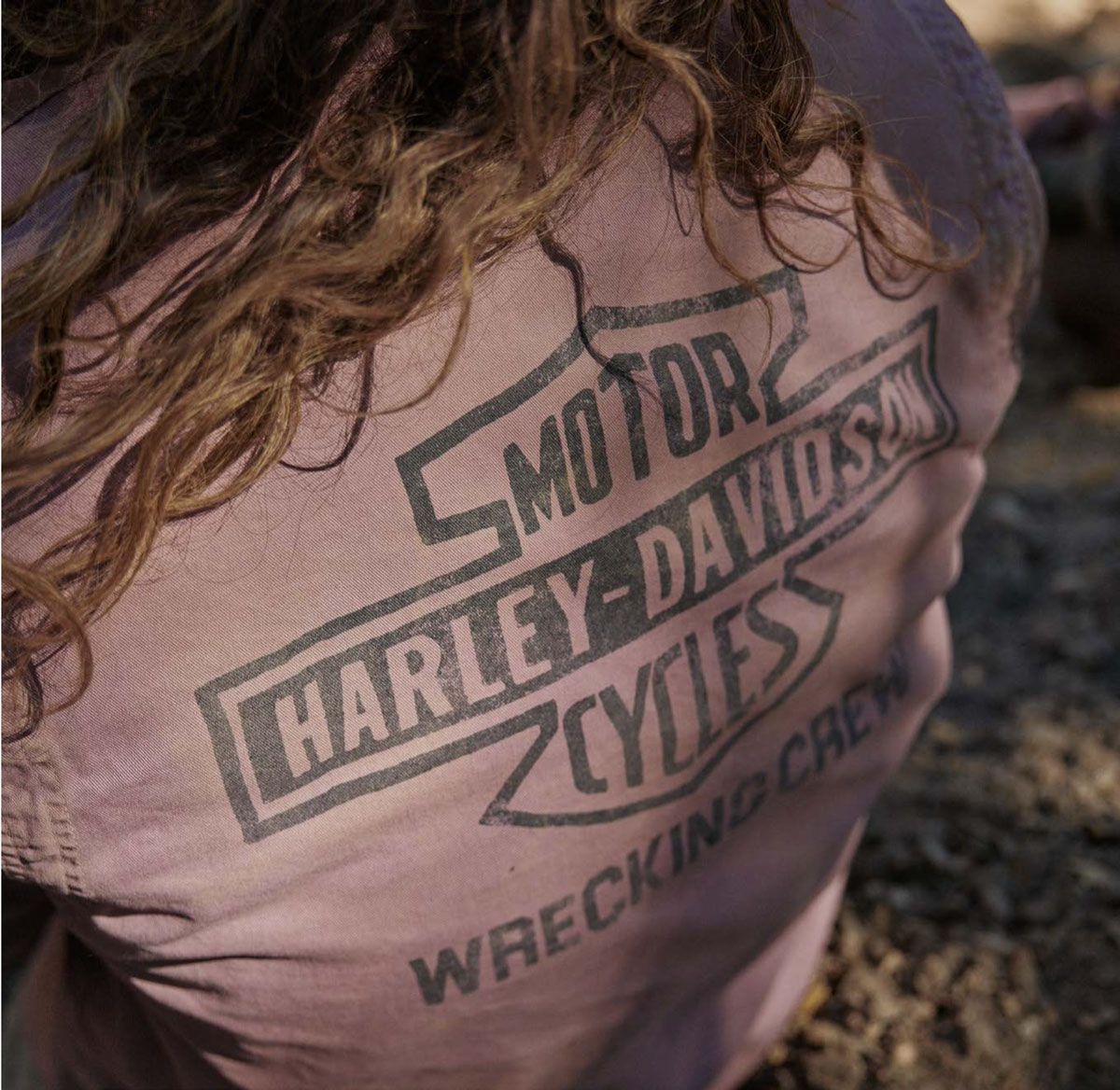 Read between the hairs: T-shirt with Wrecking Crew logo with traditional bar and shield. (Harley-Davidson/)

Momoa, one of the more relatable stars around, is an enthusiastic motorcyclist. He claims to have bought his first motorcycle, a 1957 Harley-Davidson Panhead, at age 19. It’s probably not a coincidence that the very same year he was discovered as a model, going on to star in Baywatch: Hawaii among other properties. Solid priorities, Mr. Momoa.

Check out the threads and feel free to weigh in with thoughts below in the comment section. 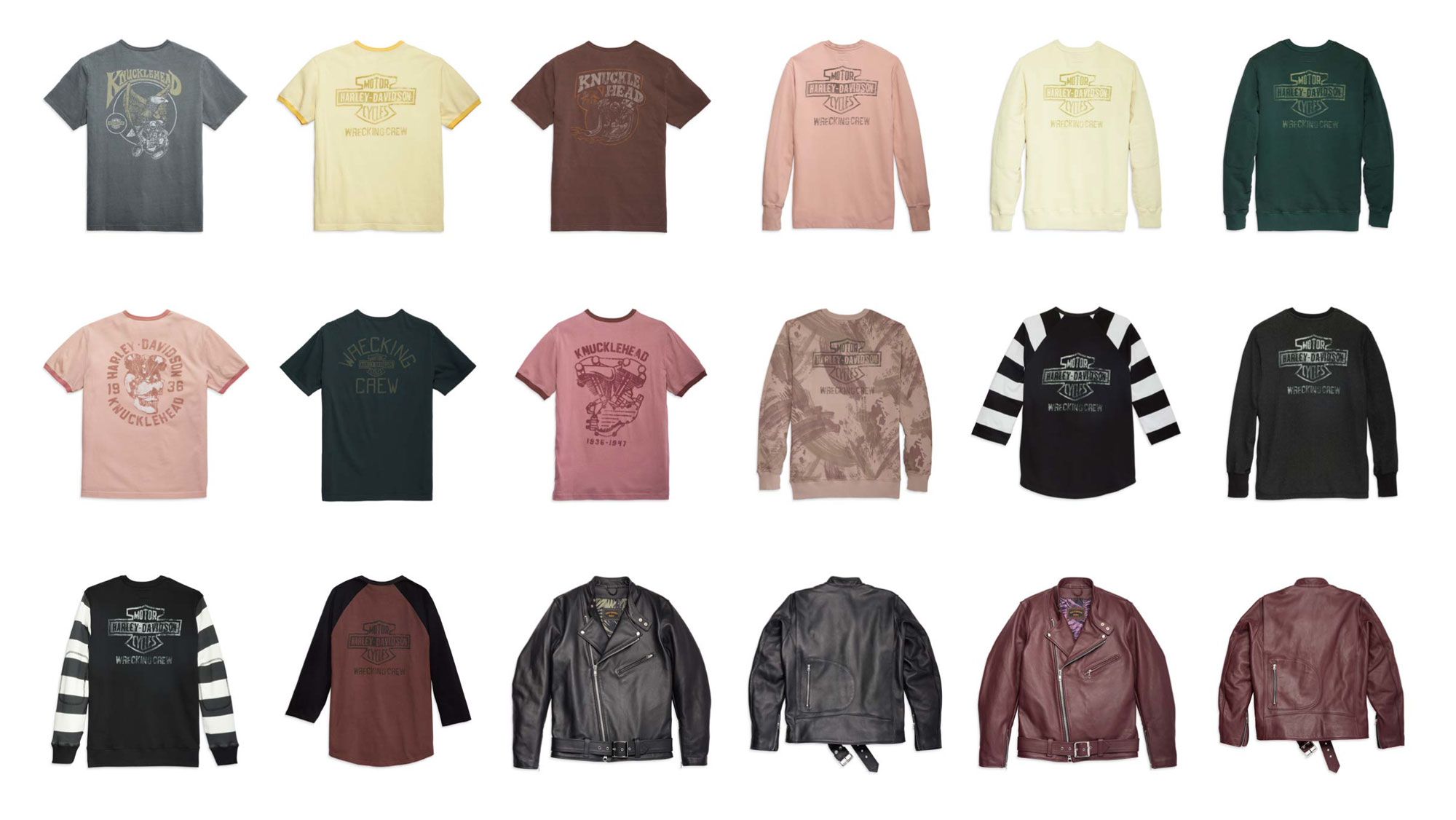 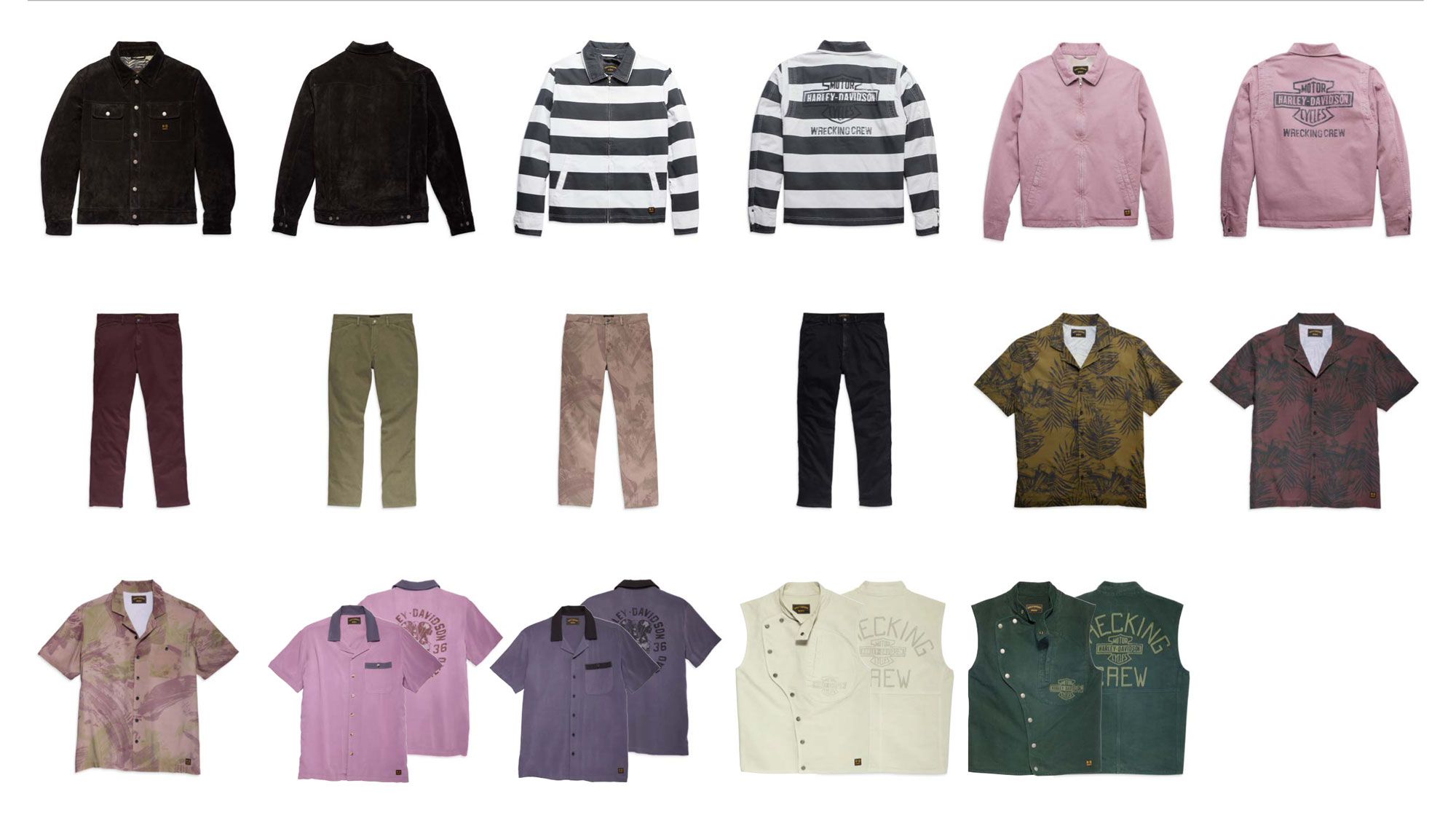 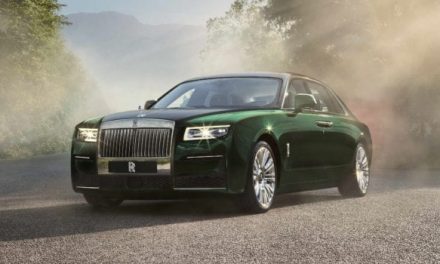 2021 Rolls-Royce Ghost Extended Is Longing For You 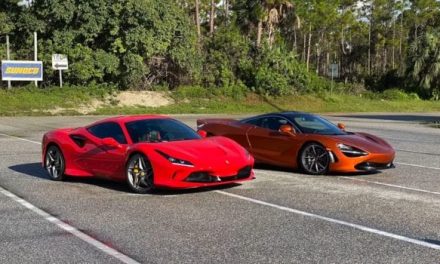