CAPTAIN’S LOG, STARDATE 040816: It all started with a tweet. “I’m going to be putting 2 of my cars up for sale,” posted actor, singer, author, producer, director, spokesman and comedian William Shatner in February 2016. “What is the best site for that?”

Shatner, who became a cultural icon for his portrayal of James T. Kirk, captain of the USS Enterprise in the “Star Trek” franchise, has more than 2 million Twitter followers, and people took notice. The resounding answer was clear: sell them at Barrett-Jackson.

The wheels were set in motion, and before you knew it, Shatner set course for the 2016 Barrett-Jackson Palm Beach Auction, bringing with him his low-mileage 2002 Aston Martin DB7 V12 convertible and a mint-condition 2004 Volkswagen Phaeton.

“It goes against my grain to spend the kind of money on a car that in my more modest-means day I could have bought a house, or actually three houses” said Shatner prior to the sale. “So I look for cars like the ones I am selling: a great VW Phaeton – one of the most advanced cars of the world of its time – and this Aston Martin DB7, which is a jewel of a design inside and out. I am selling them because I have too many cars and I am ready to go onto another phase. I have driven them for years and kept them up meticulously.”

With typical Shatner eloquence, he added, “It is with great reluctance that I part with either one of them. I will sign them and I will be beside them to bid them adieu.”

William Shatner on the Auction Block

Shatner has starred in over 20 films and 30 television shows, as well as numerous video games and commercials – but behind the scenes, he has a longstanding lover for horsepower, both of the four-legged and motorized varieties. He breeds American Saddlebreds and Quarter Horses at his home in Kentucky and is an accomplished equestrian, as well as a lifelong motorcycle rider and pilot. It’s horsepower under a car’s hood that really captivates him, however. “Mechanical things have always fascinated me,” he said. “The sound of the exhaust, the ticking of the engine, the sleekness of the design have intrigued and entranced me.”

The actor clearly enjoyed his experience at the Palm Beach Auction, relaxing at the Opening Night Party, walking with his cars in the staging lanes, and joking with Craig Jackson and Steve Davis on the auction block during the sale. Shatner signed the vehicles and graciously posed for photos with the new owners before heading off to his next adventures – which, in 2021, included setting the record as the oldest person (at age 90) to fly in space with a 10-minute ride aboard Jeff Bezos’ Blue Origin rocket. 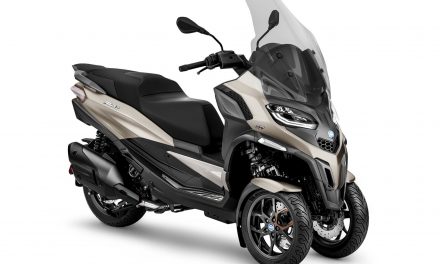 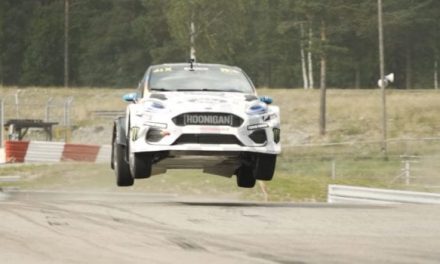