John and Jeanette Staluppi at the Barrett-Jackson Auction

Since the early 2000s, businessman and philanthropist John Staluppi has been a fixture at the Barrett-Jackson auctions, sitting high in a skybox and keeping an astute eye on the vehicles crossing the block below. Often accompanied by his wife Jeanette or one of his grandkids, John became a favorite of TV viewers everywhere when he brought along his little Maltese dog named Dillinger, who was trained to bark on command – especially when John wanted to place a bid.

A colorful character with a distinct Robert DeNiro-esque accent, John grew up in Brooklyn, New York. The self-made man started as a mechanic, later opening a gas station and then a Honda motorcycle dealership franchise. The dealership business grew, as did John’s success. In 1977, he made the move to Florida, where the car-lover set up his Cars of Dreams Museum in North Palm Beach.

At the Barrett-Jackson auctions, John and Jeanette are known for their generous six- and seven-figure bids on cars to benefit worthy causes large and small, and true to their charitable nature, the Cars of Dreams Museum works with charity organizations to help raise funds for law enforcement, children’s health programs, and heart disease and cancer-prevention research.

The museum’s design was based on John’s boyhood memories with a Coney Island theme, featuring much of the memorabilia reminiscent of the iconic amusement park: bumper cars, beachfront boardwalks with a Carvel ice-cream store, Nathan’s restaurant, hand-painted murals of the Parachute Jump and the world-famous Cyclone roller coaster.

John filled the collection with high-quality restored cars that reminded him of those he used to work on or knew about when he was a child. He purchased many of the cars at Barrett-Jackson over the years.

In a bold move in early 2018, John decided to sell his entire Cars of Dreams Collection at the Palm Beach Auction that April and start collecting all over again. “I get bored,” he once said matter-of-factly in an interview. “With me it’s about the chase. This is something that’s a passion to me.”

1963 Volkswagen Beetle better known as “Herbie,” which was used in several of the iconic Walt Disney films.

More than 140 vehicles from the John Staluppi Cars of Dreams Collection – predominantly vehicles from the ’50s, ’60s and ’70s, especially convertibles – were polished, prepped and presented in a special display area at the 2018 Palm Beach Auction.

The result? Eight of the top 10 sales at that year’s Palm Beach Auction were from the Cars of Dreams Collection, including the second-highest sale of the event, a 1959 DeSoto Adventurer Convertible that sold for $330,000. Eight of the sales set new world records at auction, including a ’63 Volkswagen Beetle better known as “Herbie,” which was used in several of the iconic Walt Disney films. When the final gavel fell, the collection sold for $13.96 million, an average of $96,276 per car.

As for John and Jeanette, their first thought, once again, was to give back. They purchased a 1988 Chevrolet Corvette 35th Anniversary Edition at the auction for $200,000, with the entire sale benefiting the American Heart Association as part of Barrett-Jackson’s yearlong “Driven Hearts” initiative for the AHA. The generous couple then immediately donated the vehicle back to Barrett-Jackson to be sold once again for charity at an upcoming event. 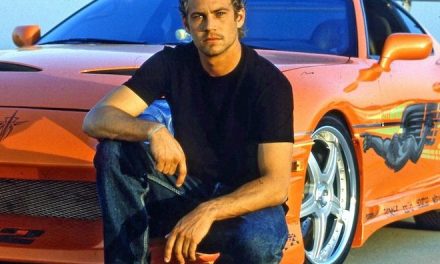 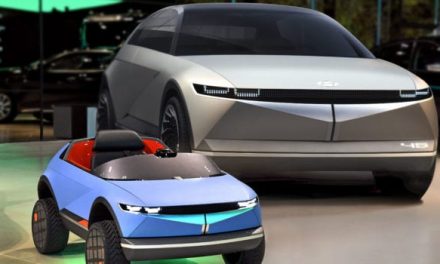