The sale of CNN’s Warrior One Hummer at the 2007 Scottsdale Auction was the first vehicle to break the $1 million milestone for a charity vehicle.

CNN’s Wolf Blitzer joined Craig Jackson and Steve Davis on the block to tell the story of Warrior One.

The story begins with CNN’s purchase of a 1993 Hummer H1 from a dealership in Kuwait. Crewed by CNN producers and photojournalists, the H1 would embed with the First Battalion, 7th Marines during the Iraq War. Dubbed “Warrior One,” the Hummer more than proved its mettle, not only traversing the heat-soaked Iraqi deserts but also keeping occupants safe under heavy fire in Baghdad in April 2003.

The excitement in the auction arena was off the charts during the sale of Warrior One.

Upon completing its three-year-long tour of duty, Warrior One returned stateside and was picked up by none other than Chip Foose and the crew from TV’s “Overhaulin’.” During the summer of 2006, the team set to work giving the battle-worn H1 a complete restoration with countless upgrades and a breathtaking hand-painted finish. Four of the nation’s top airbrush artists worked tirelessly, spending over 240 hours creating a mural of Warrior One’s Middle Eastern journey. The incredible paintwork served as a tribute to service personnel and the journalists embedded with them.

When the Hummer arrived on the auction block in Scottsdale bidding took off, with bidders standing proud to support the Fisher House Foundation – an organization dedicated to supporting the families of America’s service members and their families in times of need.

Winning bidder Dave Liniger, founder of RE/MAX (right), was overcome with emotion when the gavel came down on his $1 million bid, which was supplemented by an additional $250,000 from longtime Barrett-Jackson customer and friend Dave Ressler.

The atmosphere in the auction arena was electric, the roaring crowd adding to the excitement as bidding quickly climbed into six-figure territory. When the hammer finally fell, Warrior One had set an all-new record for a Barrett-Jackson charity vehicle at $1 million, but the evening wasn’t over – far from it.

Inspired by the wonderful cause and learning that the winning bidder was a Vietnam veteran who planned to take the vehicle around the country to raise funds for wounded veterans, another generous Barrett-Jackson bidder rose up to pledge an additional $250,000 to the Fisher House Foundation – taking Warrior One to a final price of $1.25 million, 100 percent of which went directly to the charity, as Barrett-Jackson waives all fees on these special sales.

The spirit of generosity has always been woven into the very fabric of Barrett-Jackson, and we are proud to serve as the platform for such incredible acts of kindness. 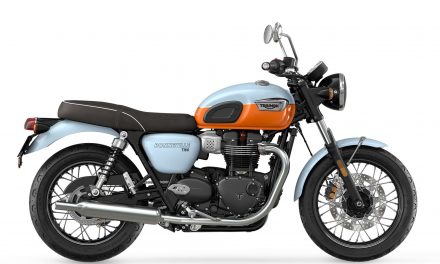 New Colors and a Name Change for 2023 Triumph Motorcycles 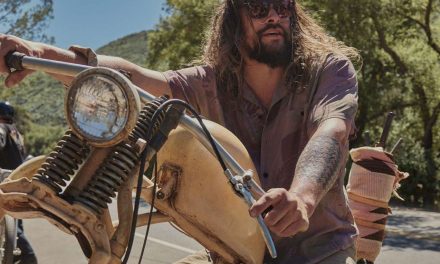 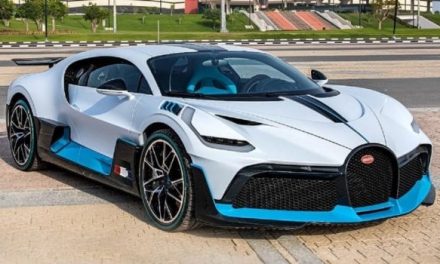 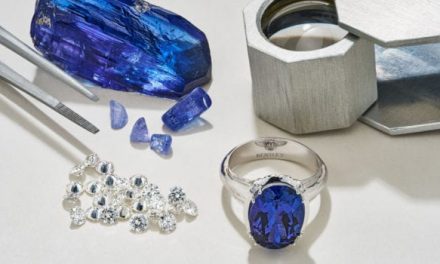