The crowd in the arena at the 2016 Scottsdale Auction went wild when the legendary actor Burt Reynolds (center, in cowboy hat) stepped out of the Trans Am used to promote his movie “Smokey and the Bandit.”

Burt Reynolds with Craig Jackson on the block.

At the 2016 Barrett-Jackson Scottsdale Auction, history was made when a 1977 Pontiac Firebird Trans Am used to promote the 1977 film “Smokey and The Bandit” roared onto the block to the iconic “East Bound and Down” song from the movie and sold for a world-record $550,000. The record-breaking sale was helped in no small part by the fact that legendary Hollywood actor Burt Reynolds – the star of the film – accompanied the car onto the auction block.

Reynolds, then 80, had every bit as much charisma and stage presence as he did some 40 years earlier. “I’m very happy to be here,” he said from the stage. Then, looking out at the enormous crowd, paused and said, “Good Lord.”

Looking back at that moment, Reynolds – in his last interview before his passing on September 6, 2018 – told Barrett-Jackson, “I was very humbled by the attendance – I did not expect that big of a crowd. It was a real thrill. I’ve been to a lot of football games where they cheer the team on, but I’ve never seen anything like that – a crowd cheering for my car!”

Burt Reynolds on the block at Scottsdale 2017.

After that 2016 auction, Reynolds returned to several Barrett-Jackson events, participating in autograph sessions and bringing with him various vehicles from his collection, most of which are re-creations of cars from his films. Turns out Reynolds was a bit of a car guy. “I’ve always loved cars,” he admitted. “We had a family car, a Buick, that was probably the first car I drove. I also wrecked it later. But once I signed onto ‘Riverboat’ (a TV series that ran from 1959-60) and got my contract with Universal, I bought a ’57 T-Bird. It was white on white and was really something. That’s always been one of my all-time favorites, the ’55 to ’57 Thunderbird.”

Prior to his passing, Reynolds and his team had polished up three of only a few remaining in his collection to bring to the 2018 Las Vegas Auction, which he had planned to attend. All the vehicles were Reynolds’ personal cars and were autographed by him.

The team at Barrett-Jackson – and no doubt countless fans – will long remember the charismatic actor and his visits to The World’s Greatest Collector Car Auctions. 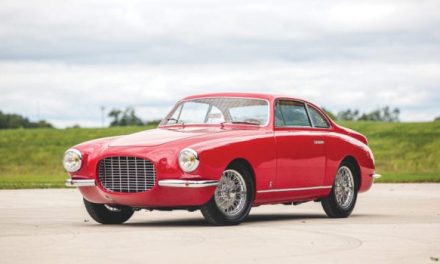 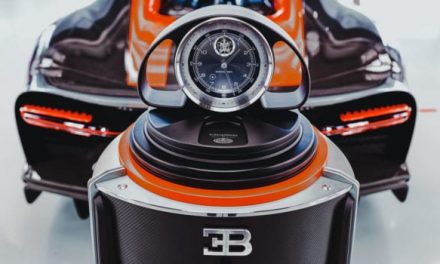 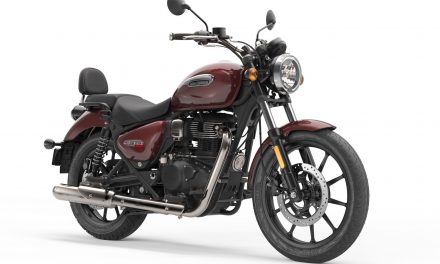