This historic 1949 MG TC, the first race car ever driven by the legendary Carroll Shelby, has sold twice on the Barrett-Jackson auction block, most recently at the 2015 Scottsdale Auction as part of the Ron Pratte Collection.

What better to way to launch the inaugural 2008 Barrett-Jackson Las Vegas Auction than with the car that started an American automotive dynasty? A historic 1949 MG TC, the first race car ever driven by the legendary Carroll Shelby, would draw top bids during the first outing in Las Vegas, and the $313,500 final price would set a record for MGs.

Shelby piloted the MG in a road race in Norman, Oklahoma, in 1952, at the behest of good friend Ed Wilkins. A natural talent behind the wheel, Shelby raced the 100hp 4-cylinder MG to a surprise victory, besting the more powerful competition that included the mighty Jaguar XK120.

Shelby did it not once but twice, heading back on to the track later that same afternoon and taking his second checkered flag of the day. Those two wins would set the stage, creating an icon of American motorsport. “This MG changed my life, because from that point forward, I knew that I wanted to be involved with racing and sport cars,” Shelby said.

“We’ve sold some special cars in our history, but this MG ranks among the most significant vehicles to ever cross the Barrett-Jackson auction block,” said Steve Davis, president of Barrett-Jackson. The dark green MG would cross the block once again during the 2015 Scottsdale auction. Met with a standing ovation, Aaron Shelby – Carroll’s grandson – stepped out of his grandfather’s GT500 as the bidding began. When the gavel came down, it was announced that the little MG that started it all would return to the Shelby family.

“My father was bidding by telephone from home in Texas, while I sat in my grandfather’s personal Shelby GT500 watching the crowd’s reaction to the bidding,” said Aaron Shelby. “It was an exciting moment when I realized that we had won and that my grandfather’s first race car was coming back home to Dallas.”

Barrett-Jackson is delighted to have shared this experience with the Shelby family and to have played a role in this special car’s storied history. Carroll Shelby participated in many Barrett-Jackson events over the years and was considered part of the family. His passing in 2012 marked the end of an era, but the little MG TC remains a beacon to all that is possible in this great hobby. 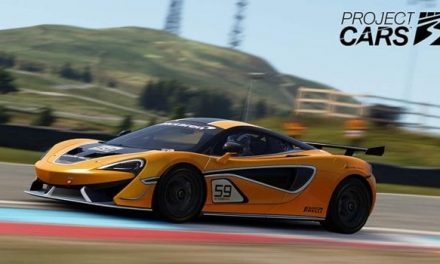 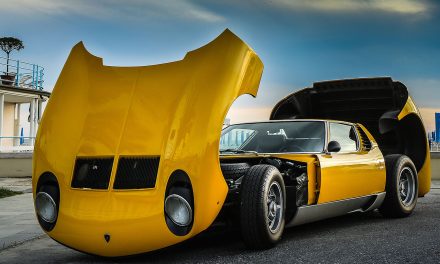 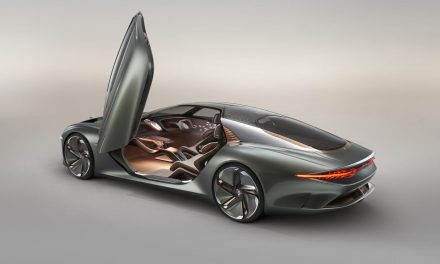