Barrett-Jackson CEO Craig Jackson in 1997 during an interview on SPEED.

SPEED cameras covering the action during a Las Vegas Auction.

It’s no small feat to be among the most successful and longest-running live television series ever. In 2021 Barrett-Jackson marked its 25th year of being on the airwaves, bringing its always-exciting auctions into millions of homes and businesses around the globe.

It all began in 1995, when Barrett-Jackson CEO Craig Jackson took the reins of the company with a vision to bring the incredible world of collector cars into the living rooms of homes across America through live national television coverage. That very same year, Roger Werner and Bob Scanlon started an auto enthusiast-specific television channel called Speedvision. Jackson reached out to see if they’d be interested in covering the auction, and in 1996 television history was made as same-day tape-delayed highlights of the Scottsdale event were broadcast on the new network. The response was so overwhelming that live coverage of the Scottsdale Auction began the next year.

Steve Magnante and April Rose providing commentary from the auction block for Fox Sports in 2014.

“We pulled phenomenal ratings,” Craig recalls. “It was groundbreaking, and changed the world of car collecting forever. It brought new blood into the hobby – we put this on television and it just kicked the doors down.”

Barrett-Jackson President Steve Davis joined the company just as this television history was being made. “Looking back on the past 25 years,” he says, “I think one of the most significant things we did was the decision to broadcast the auction on television. It elevated and expanded our presence across the board in a way that no print medium could have ever done.”

Speedvision evolved into SPEED and later became Fox Sports1, but the Barrett-Jackson live auction coverage remained and grew through these changes, continuing to thrill millions of collector car fans across the nation. In 2015, coverage grew even further with the automotive-centric Velocity and Discovery Channel providing more than 100 hours of both national and international live coverage.

In 2020, FYI and HISTORY – part of the A+E family of networks –selected The World’s Greatest Collector Car Auctions as part of their programming lineup. Barrett-Jackson serves as the ideal complement to FYI and HISTORY’s “DRIVE”– a block of programming curated specifically for auto enthusiasts.

“I’ve always been passionate about sharing the excitement of our auctions with enthusiasts,” says Jackson. “Our agreement with A+E Networks is a wonderful next step in the evolution of our vision to give enthusiasts not only a front-row seat to our four exciting auctions throughout the year, but also a more in-depth look into what makes the collector car hobby so very special.”

From the day of that groundbreaking broadcast 25 years ago, Barrett-Jackson has continued to push the limits of collector car TV programming. 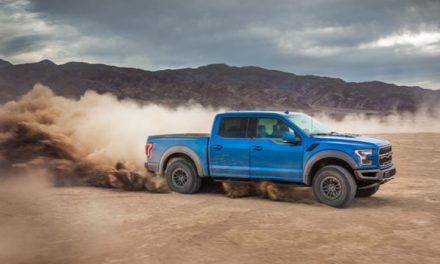 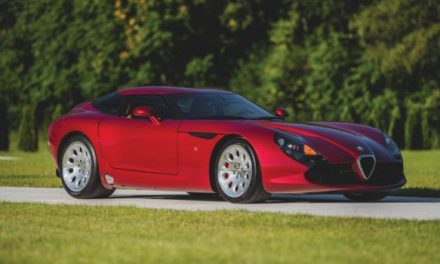 WHERE TO STAY: Choices abound for your home-away-from-home in Houston

THE WILD, THE ODD, THE UNIQUE: Unusual Cars at Barrett-Jackson’s Inaugural Houston Auction