While the heyday of the minibike in America was from the late 1960s to the early 1970s, it appears we’re in the midst of a comeback, judging by the number of the diminutive two-wheelers in the spotlight during recent Barrett-Jackson events. Whether collectors are snapping them up in a wave of nostalgia for their youth or buying them for their kids or grandkids to experience what they enjoyed as a child is up for speculation, but suffice it to say that the minibike is back! As Honda was the most prolific producer of minibikes back in the day, it’s no surprise that the Japanese marque dominates this gallery from the 2021 Las Vegas Auction – but there’s a 1969 Indian MM5A, more commonly known as the “Mini Mini,” among the top sellers as well! 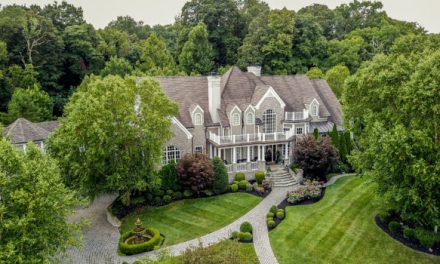 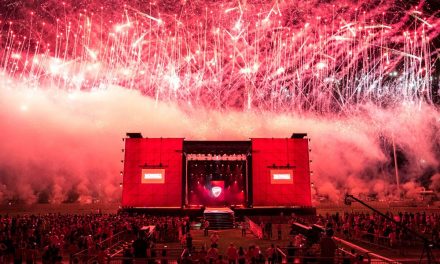