TRUE TO THE RED, WHITE AND BLUE: A 50 Facts & Favorite Memories Feature

Following a decades-long tradition, the Barrett-Jackson auctioneer team lines up under the giant American flag at the Scottsdale Auction in 2019.

Though not as large as the one above the Barrett-Jackson Scottsdale auction block, Old Glory still holds pride of place over the stage in Palm Beach, Florida.

When it comes to showing a love of the United States and those who give their all for it, Barrett-Jackson doesn’t hold back. One of the most visible examples of this – and one that many capture on camera when they visit the auctions – is the massive American flag hanging proudly over the world-famous auction block. For more than three decades, the Stars and Stripes has taken pride of place over the famous Barrett-Jackson Auction block.

To kick off every single day of each collector car auction, the auctioneer team lines up onstage under the giant flag, and Barrett-Jackson requests all veterans, active military and first responders in the audience to stand and be recognized, and thanks them for all they do every day to preserve our freedoms.

Then, guests are asked to remove their hats and face the flag for the traditional singing of the U.S. National Anthem, which rings out in the arena and through the auction site. It’s a moment of national pride and often can be quite emotional for many.

Not many people realize that Barrett-Jackson actually utilizes two U.S. flags at its auctions. At the company’s flagship Scottsdale Auction, the flag measures a whopping 30×50 feet and has a very special significance, as it is the one that flew over the AT&T Global Olympic Village in Atlanta during the 1996 Olympics – one that helped comfort and unite a nation after a bombing at the Centennial Olympic Park that killed one and injured more than 100 individuals.

At Barrett-Jackson’s other venues, a 23×38-foot American flag is displayed over the auction block, which is the original flag used at Barrett-Jackson auctions dating back to the 1980s.

Giant American flags also covered the outside of the main auction tent at WestWorld from 2005 to 2007.

Interestingly, from 2005 to 2007 at the Scottsdale Auction, there were actually two giant American flags associated with Barrett-Jackson at the WestWorld site. The 120,000-square-foot, 80-foot-tall structure known as the “City Tent” (which served as the main auction arena at that time) was covered on both sides in a huge American flag, which caused quite a stir when it was erected specifically for the Barrett-Jackson auction that year. In 2007 a windstorm damaged the fabric, and repairing the structure was deemed to be a “waste of resources,” so the tent was recovered in its current sandstone-colored fabric.

Barrett-Jackson remains proud of our country and the freedoms we have here in the United States, and will continue to fly Old Glory over the auction block for many years to come. 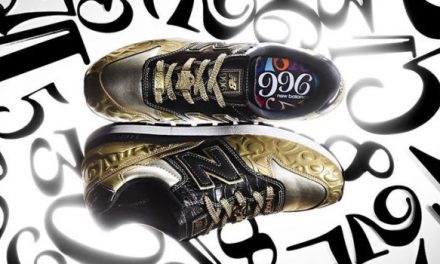 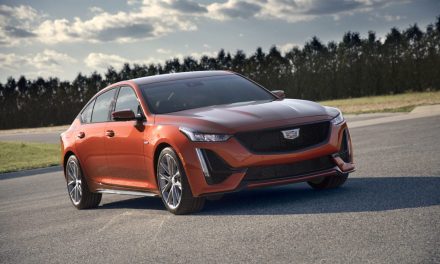