The Paul Walker Collection on display at the 2020 Scottsdale Auction.

Easily one of the most anticipated and talked about moments of the 2020 Barrett-Jackson Scottsdale Auction was the sale of 21 vehicles once owned by actor Paul Walker.

Walker was more than an actor – he was an inspirational figure, the face of the “The Fast and The Furious” film franchise and a global superstar. The six movies Walker starred in helped forge an entirely new generation of car enthusiasts, and forever changed the automotive scene ‒ for the better. “Paul’s impact was immense through both his influence as an actor in the ‘Fast and the Furious’ movies, and his philanthropic efforts as the founder of Reach Out Worldwide,” said Barrett-Jackson Chairman and CEO Craig Jackson. “We were deeply proud to help continue Paul Walker’s legacy and offer his esteemed collection at our flagship Scottsdale event.”

To call the collection eclectic would be a disservice to Walker’s curation. It was filled with everything from premiere European sports cars to Toyota pickup trucks and custom motorcycles.

In short, the 21 vehicles spanned five decades of automotive excellence and were truly reflective of Walker’s personal taste and love for the automobile. “It is our hope that these cars brought the same joy to their new homes that they brought Paul,” said Jackson.

This 1995 BMW M3 Lightweight from the Paul Walker Collection set a new world record at auction when it sold for $385,000.

The Paul Walker Collection was highlighted by a quintet of 1995 BMW M3 Lightweights, a lighter and more track-oriented version of the standard E36 M3, of which only 125 were produced. Scottsdale 2020 would mark the most M3 Lightweights ever sold at a single auction, as well as double the previous record price. Selling for $385,000, one of those 1995 BMW M3 Lightweights would be the first of many record sales set by the collection – a testament to the distinctive and broad-reaching nature of Paul Walker’s vision in all manner of vehicles.

Barrett-Jackson was honored to bring the Paul Walker Collection to the auction block and pay homage to a man whose legacy will undoubtedly live on for generations to come. 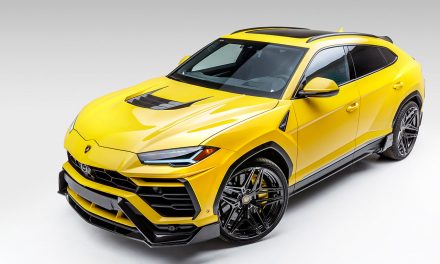 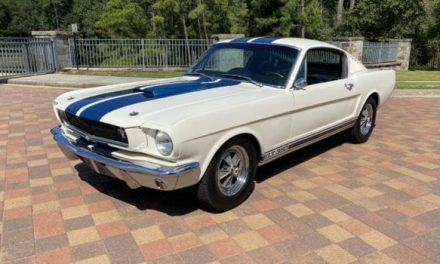