Craig and Nellie Jackson with fashion show models at the 1998 Opening Night Gala.

For decades, Barrett-Jackson events have been kicked off with a celebration before the collector cars begin to roll across the auction block, known as the Opening Night Gala at the flagship Scottsdale Auction and the Opening Night Party at the company’s other host cities across the country.

Not only is the occasion a way for Barrett-Jackson to express their gratitude to VIPs, consignors, bidders and special guests for their support, but it’s also a chance for everyone to relax, catch up with old friends and make new ones, and dine and dance the night away.

Since 2010, the renowned get-togethers have been meticulously planned nearly a year in advance by Carolyn Jackson, Barrett-Jackson’s Vice President, Brand Strategy. Every detail matters – and you can tell. The popular parties are the hottest ticket in town when it’s Barrett-Jackson time – whether you’re a collector car enthusiast or not. In attendance is an incredible mix of the nation’s top car collectors, car builders, captains of industry, athletes, celebrities, musicians, socialites, politicians and more – all brought together through a mutual passion for collector cars and a desire to be part of a memorable event.

Each celebration features gourmet dishes from top local restaurants at dining stations around the venue, along with thirst-quenching libations from a number of on-site bars. Music from acclaimed live performance bands keeps the dance floor hopping for the thousands of guests all night long. In the late 1990s and early 2000s, fashion shows added some extra pizzazz, with special events like Escada-clad models floating through the Gala crowd wearing confections that seemed right out of a fairy tale.

The air at each event is charged with excitement and anticipation, as you never know what surprises might be in store – including celebrity appearances and occasionally a surprise superstar recording artist!

Bret Michaels performing at the 2014 Opening Night Gala in Scottsdale.

Such was the case with the Scottsdale Opening Night Gala in 2016 to kick off Barrett-Jackson’s 45th Anniversary Auction. Under a veil of secrecy, Barrett-Jackson secured the iconic Zac Brown Band to headline the Gala, who treated the surprised and elated audience to an incredible acoustic performance.

Celebrities find Barrett-Jackson’s Opening Night celebrations a place where they can relax and enjoy the night without being hounded by paparazzi. In 2016, Grammy Award-winning musician Zac Brown and legendary actor William Shatner enjoyed mingling with guests at the Palm Beach Opening Night Party.

Craig Jackson recalls one particularly memorable Scottsdale Gala in 1995, spearheaded by his brother Brian just before he passed away. Called the Celebrity Auction of Dreams, the charity event was organized with the help of actress Sharon Stone and her sister Kelly, and featured the likes of comedians Red Buttons and Milton Berle, actor Peter Fonda and other luminaries.

This decades-long tradition has also provided the opportunity to mark a number of special occasions. In 2008, Barrett-Jackson’s Opening Night Gala in Scottsdale was actually a surprise 85th birthday party for Carroll Shelby, where the automotive icon was presented with a cake in the shape of the new Barrett-Jackson Ford Shelby GT, as well as a rousing chorus of “Happy Birthday” from party-goers.

At the Gala to kick off the 2020 Scottsdale Auction, a marching band and the unveil of the 2021 Lexus LC 500 Inspiration Series made for a memorable evening.

Bottom line: If anyone knows how to throw a party, it’s Barrett-Jackson, and the opening night celebrations are not to be missed! 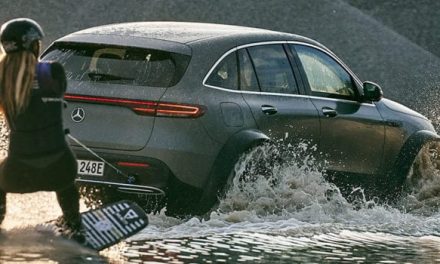 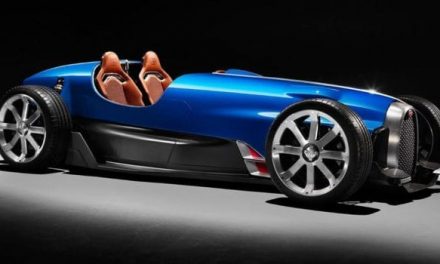