The vast Barrett-Jackson auction site at WestWorld of Scottsdale in 2020.

Barrett-Jackson’s auction site when it all began, back in the early 1970s next to the Safari Hotel in Scottsdale.

Their friendship and mutual love of automobiles resulted in the two families working together to stage the “Fiesta de los Auto Elegantes” in 1967, a car show and parade held to raise money for Scottsdale’s arts center and to purchase books for the community’s library. By the fall of 1971, the car show was phased out and work began on a collector car auction that winter, seeded with 75 vehicles from Jackson’s and Barrett’s personal collections.

Over the last 50 years, the flagship Barrett-Jackson Scottsdale Auction has grown exponentially, utilizing more than 75 acres of WestWorld of Scottsdale as the host of the world’s greatest collector car auction and automotive lifestyle event. After becoming the first collector car auction featured on live television in 1997, generations have grown up watching Barrett-Jackson, travelling from all over the world to attend what is the centerpiece of Arizona Car Week each January.

Hosting well over 300,000 people, the Barrett-Jackson Scottsdale Auction at WestWorld of Arizona is by far the largest and longest-running collector car auction in Arizona. Year after year, the City of Scottsdale has proclaimed that time of year “Barrett-Jackson Collector Car Auction Week.” The great success of The World’s Greatest Collector Car Auction has resulted in numerous other car auction houses hosting smaller events in the Phoenix metropolitan area to capitalize on the excitement Barrett-Jackson generates on a massive scale. Accounting for nearly 70 percent of the vehicles auctioned in Arizona throughout that exciting week, Barrett-Jackson remains the catalyst for car culture in the Grand Canyon State and is honored to be a key part of the community here in the Valley of the Sun. 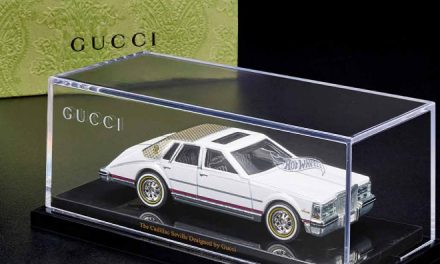 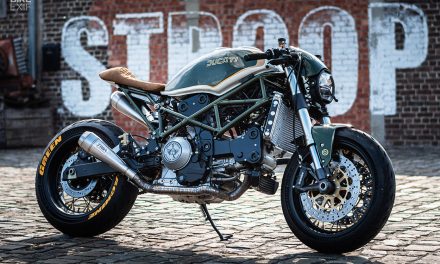 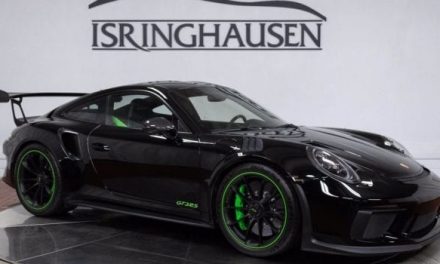