Built by Ringbrothers, this custom 1970 Camaro known as “The Grinch” (Lot #770) will be selling at the Las Vegas Auction with No Reserve.

SCOTTSDALE, Ariz., – June 14, 2021 – Barrett-Jackson, The World’s Greatest Collector Car Auctions, is bringing many exceptional Resto-Mods built by today’s most respected builders to the 2021 Las Vegas Auction , June 17-19, 2021, at the West Hall of the Las Vegas Convention Center (LVCC). A 1970 Chevrolet Camaro (Lot #770) known as “The Grinch,” along with a rarely seen custom build of a 1966 Volkswagen Beetle Convertible (Lot #638) will be among the coveted Resto-Mods making their way across the block.

“The talent of the craftsman who build these Resto-Mods has reached unprecedented heights,” said Craig Jackson, chairman and CEO of Barrett-Jackson. “Combining modern powertrains with the latest technology and amenities, each Resto-Mod features a unique blend of past and present. Thousands of hours, countless dollars and unrivaled vision have been poured into every Resto-Mod you’ll see during our Las Vegas Auction. From a rarely seen hot-rod VW Beetle to ‘The Grinch,’ which was built by the renowned Ringbrothers, everyone will want one in their collection.”

“Nobody can match the quality of Resto-Mods available to bidders at Barrett-Jackson,” said Steve Davis, president of Barrett-Jackson. “We championed this genre of collectible cars and have nurtured it over the past decade. Now, Resto-Mods have become one of the hottest and most popular segments in the collector car universe. During our Las Vegas Auction you’ll see this build-philosophy has extended to all kinds of classic cars and trucks.”

The 1966 Volkswagen Beetle Convertible (Lot #638) Resto-Mod is the result of a three-year build and one of the most meticulously constructed examples of a custom pre-1968 Volkswagen Beetle Cabriolet. The engine began as a Type-1 1600cc dual relief case that has been enlarged to 2180cc with a compression ratio of 8:5:1 and is fitted with an incredible array of performance parts. The engine was built with an 82mm crank, counterweighted and balanced, Engle W120 Cam, CB Performance 044 heads and intake manifolds, Mahle 92mm pistons and rings, dual 40 IDF Weber carburetors, lightened flywheel, Stage-1 clutch, custom velocity stacks and a 1969 Type-1 IRS transaxle mated to custom narrowed Porsche 944 axles.

Lot #760 is an award-winning 1960 Cadillac Coupe de Ville. It is powered by a twin-turbo aluminum LS6 V8 that offers just under 500rwhp and is mated to a Monster 4L80E automatic transmission. The interior features include fully wrapped in saddle leather bucket seats and center console, a hidden Bluetooth stereo with 10-inch subs and Dakota Digital gauges.

Other remarkable Resto-Mods being offered at Barrett-Jackson’s Las Vegas Auction include: 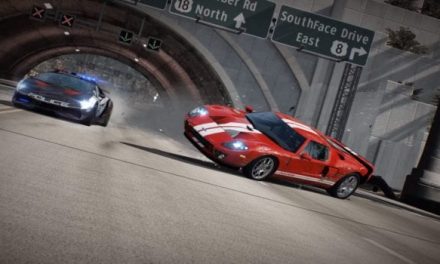 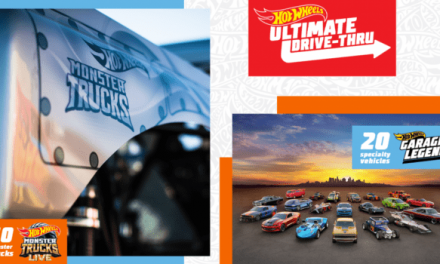 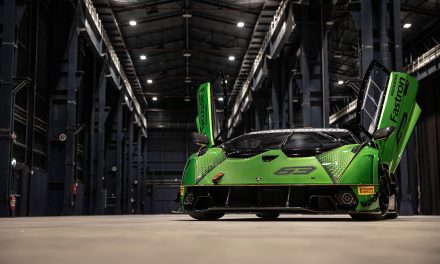 Drive the Essenza in Asphalt 9: Legends