Selling with No Reserve at the 2021 Barrett-Jackson Las Vegas Auction is a piece of Italian and American motoring history, this 1966 Ghia 450/SS convertible (Lot #726).

The concept was simple: A luxury V8-powered Grand-Touring sports car that seamlessly blended gorgeous Italian coachwork style with the muscle and reliability of Detroit iron. A convertible with available removable hardtop and air conditioning, it combined sports car performance with the amenities of a luxury car. Call it the “original hybrid,” the perfect combination of drop-dead looks and under-the-hood ferocity. Enter the 1966 Ghia 450/SS.

A “hybrid” indeed, one that unabashedly carried the prestige of the Chrysler Corporation and Turin, Italy-based coachbuilder Carrozzeria Ghia. The powertrain came directly from Plymouth’s top-of-line pony car – the Barracuda S, and sheet metal originally penned by the legendary Sergio Sartorelli and further enhanced by the great Giorgetto Giugiaro. The 450/SS, by all accounts, sounds like the complete automobile, perfect for the high-end American and European markets. Problem was, very few people have ever heard of it, fewer still have seen one and almost no one garaged one at their home. It is believed that just 57 Ghia 450SSs were produced between 1966-67, and that only 35 remain. These are highly sought-after machines, give meaning to the term rare, and are seldom offered at auction.

Selling with No Reserve at the 2021 Barrett-Jackson Las Vegas Auction is a piece of Italian and American motoring history, a 1966 Ghia 450/SS convertible (Lot #726). The 450/SS was the brainchild of Beverly Hills entrepreneur Burt Sugarman, who was little past the age of 25 when the March 1965 cover of Road & Track magazine caught his eye. The cover featured an image of an attractive Ghia-bodied Fiat coupe. Well-connected, the young Sugarman would reach out to friend John DeLorean – yes that DeLorean – who recommended he connect with Bob Anderson, head of the Chrysler-Plymouth Division. Enthralled with the idea to one-up the Corvette and Thunderbird and fill a niche for a personal luxury car with a new Chrysler product, Anderson shipped a 1965 Formula S Barracuda to Turin, and the rest is, as the saying goes, history.

The pairing was far more than setting Italian bodywork onto a Barracuda chassis; Ghia used a semi-monocoque design welded to a bespoke ladder frame chassis. The wheelbase was some 10 inches shorter than the Barracuda, and the Giugiaro-designed steel sheet metal was 6 inches lower at the beltline. Under the hood was Chrysler’s “Commando” V8, displacing 273ci or 4.5 liters (hence the name 450/SS). The Commando produced a respectable 235 horsepower and 280 ft/lbs of torque. The V8 was topped with a four-barrel carburetor and featured a 10.5:1 compression ratio. It was certainly quick, or “obrigati,” as the Italians would say.

Drive was sent to the rear wheels via Chrysler’s stout three-speed TorqueFlite automatic transmission, and SureGrip limited-slip differential put the power to the pavement. Under the skin, much of the suspension is borrowed from the Plymouth Barracuda. The Ghia uses a K-frame and torsion-bar front suspension, while out back, leaf springs and a live rear axle are used. Much of the Ghia’s componentry and electrics were again borrowed from the Plymouth Barracuda. The wiring harness, gauges, ignition, parking brake, window cranks and more were all derived from Mopar’s premiere pony car.

Introduced at the 1966 Turin show, the 450/SS first became available in late 1996 at appointed dealerships in Europe; at a limited number of dealers in California, Reno and Las Vegas; and at Beverly Hills Ghia, set up by – guess who – Burt Sugarman, who had the import rights for all North America. This Ghia 450/SS bears the serial number BS4008 and has been identified as one of the first Ghia 450/SSs to land on U.S. shores. This stunning example has been the focus of several publications, including a privately done research paper of 176 pages, entitled “Burt Sugarman and the Last Ghia,” which was produced by the consignor of this very car. Included with the car is provenance back to its original owner and many books, brochures and articles, including original sales brochures.

Barrett-Jackson is known to usher many unique vehicles across the block; this Ghia 450SS is truly special and won’t linger for long. It is an original hybrid, combining the very best of coach-built sports car and American brawn.

For up-to-date information on this vehicle, click HERE. For a look at all the vehicles headed to the 2021 Las Vegas Auction (with more being added 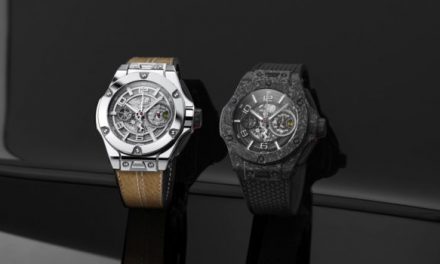 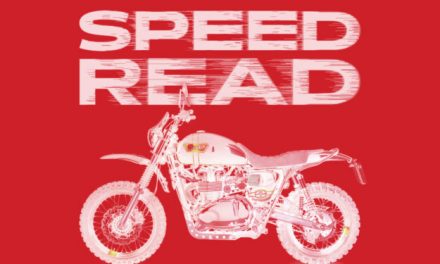 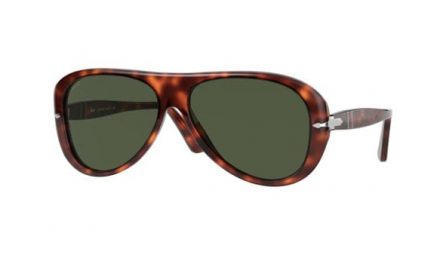