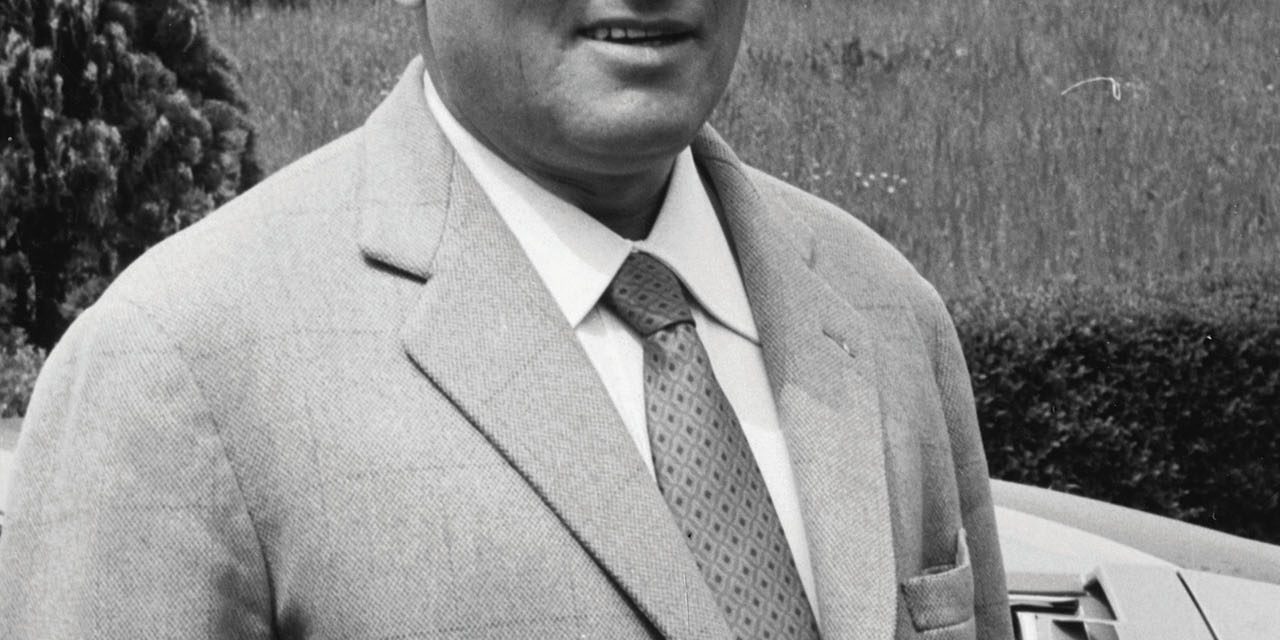 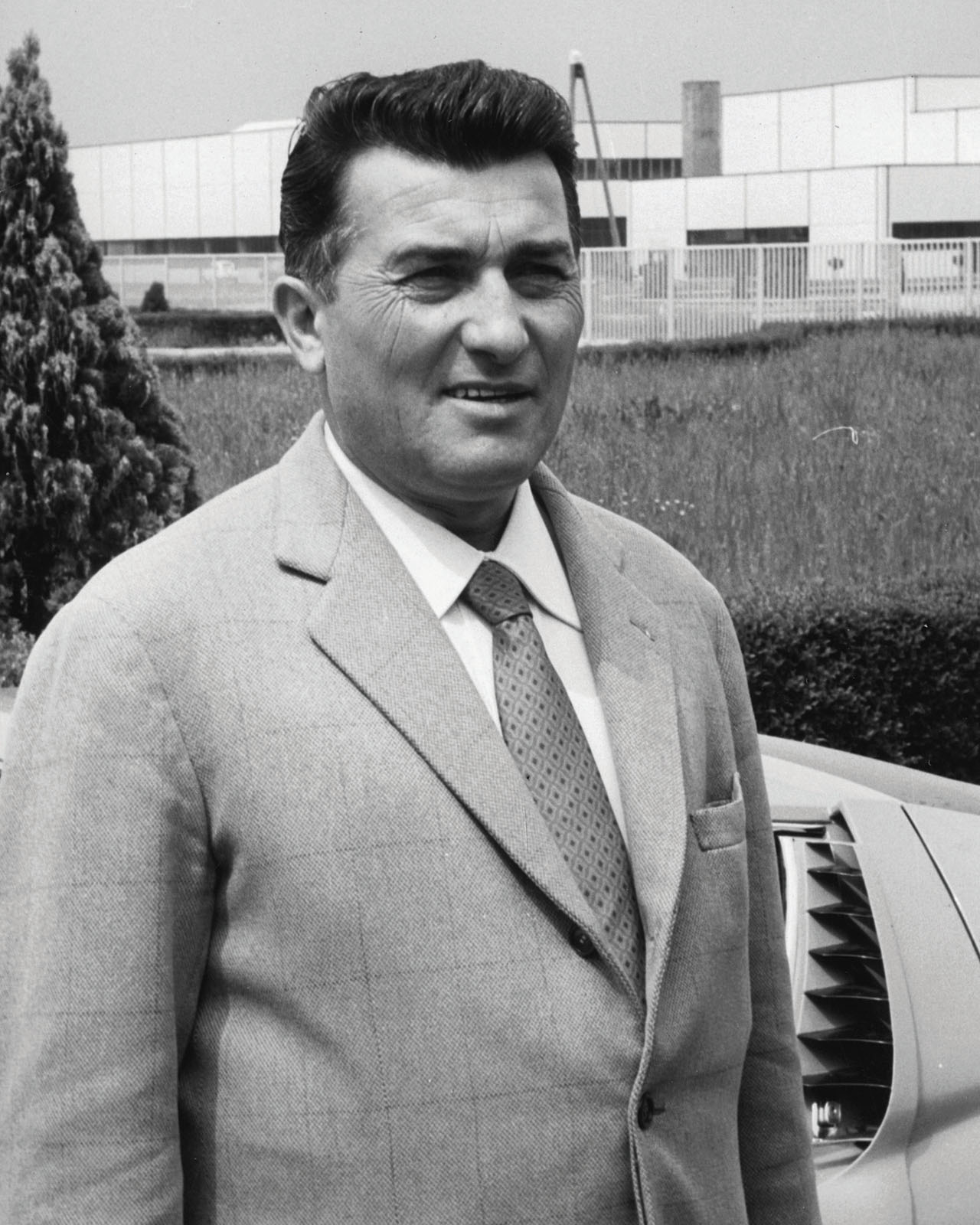 This and many more photos of Lamborghinis are available on www. LamboCARS.com

Ferruccio Elio Arturo Lamborghini was born on April 28.1916 under the Zodiac sign of Taurus, his parents were farmers but Ferruccio soon decided he wanted to do something with mechanics. He started working on his father’s tractor out of interest and was able to attend a technical school in Bologna later on.

During the second World War he was enrolled into the Italian Air Force, working for the transport sections, after 1944 he became a prisoner of war in the British military forces who put him to work in their motoring department, this way Ferruccio got firsthand experience keeping cars on the road, even with limited part supplies.

After the war he returned to his hometown and started converting old war surplus material into much needed tractors for the local farmers, the Lamborghini tractor business was inaugurated in a small garage, but the business got really successful and had to move into larger premises soon thereafter.

By now Ferruccio also started tuning Fiat cars; he actually built a Fiat Topolino for himself and entered in the 1948 Mille Miglia competition, unfortunately the car was wrecked in an accident. By 1949 Ferruccio Lamborghini was able to start building tractors from scratch, without using any leftovers, the Lamborghini Trattori factory was founded and production soon grew even further. The Lamborghini tractors became known as the best in Italy and Ferruccio started organizing tractor-pulls in his hometown just to show the superiority of his machines.

The tractor business made him a very wealthy man, and he started another factory building air-conditioning and central heating equipment. This additional enterprise made Ferruccio Lamborghini even more money and soon he became one of the wealthiest men in Italy, his love for fast cars became legendary as Ferruccio owned multiple exotic cars back then, a Mercedes SL300, a Jaguar and a Ferrari among others.

But his personal Ferrari ran into problems with the clutch and Ferruccio, being the hands on person he was, went to 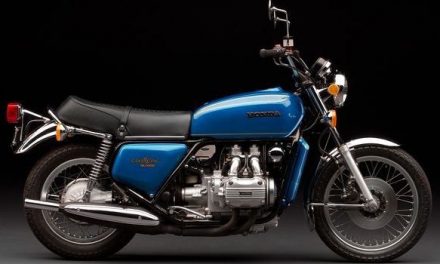 BEHIND THE SHADES: Steve Davis reflects on Barrett-Jackson being a beacon of normalcy